At Wakehurst Football Club (WFC) we want everyone to play football in a safe, fair, inclusive and enjoyable environment.

For the U6-U7 age groups the WFC focus is making up teams principally of school groups and friendship groups.  As such there is no grading for these age groups.

For the U8-U10 age groups we offer optional grading for players who want to play in an ability-based team.

For U11 and older we need all players to attend grading so we can allocate players to teams and teams into Division 1, 2, 3, 4 and 5.

If you have a group of players that want to play together, please discuss this with your Age Group Vice-President.

The Age Group Vice-Presidents use independent, experienced Graders who have no affiliation with the teams they are grading.

This year we will also have coaches from Football Development Australia assisting us with grading and selection process.

We will offer Junior Player Development Programs this year for U8-U13 players who demonstrate the ability to play in the top teams in each age group.

The Age Group Vice-Presidents use the results of the grading days together with the previous seasons Coaches Reports to select players into teams.

We encourage players to attend as many grading days as possible to give us the best opportunity to assess their football skills.

If you have any concerns with this process, please contact either your Age Group Vice-President or me. 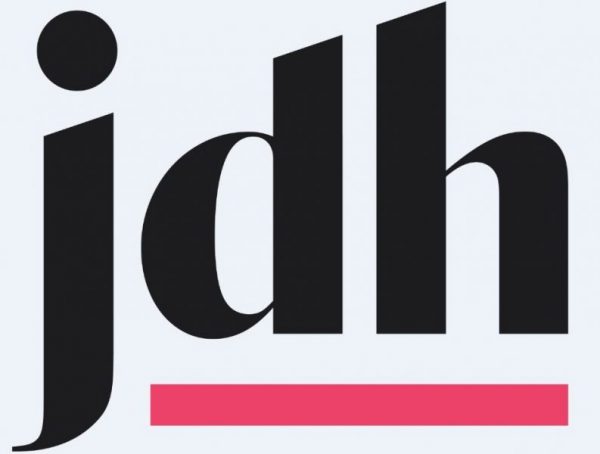 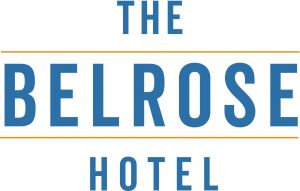 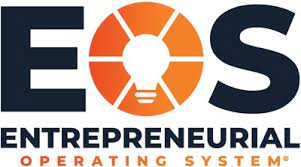